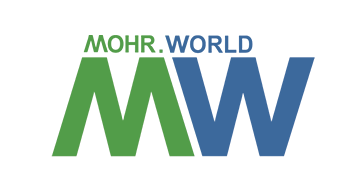 Winning ideas and visionary services and products in this industry need investors that believe they can make a profit if they back up a successful venture. But the industry is sometimes overlooked. We can help you build your proposition and help you attract the ears and the eyes of the people than can make the difference for you. Try us. We are ready to support your efforts.

US Checks circulate around the world. Whether they are personal checks, company checks, money orders and traveller checks, checks drawn against US Banks are sent, taken and written in many countries around the world. Years ago, these checks were received by banks for deposit or cashed by foreign exchange firms but they had to be sent by mail or courier services back to the US for deposit.

Sometime in the 90s and the early years of this century US customs started stopping the envelopes containing the checks sent for deposit, even if they were fulfilling all the required documents and reports. This concerted effort of the US regulators to stop these checks in fear of being the source of money laundering and other suspicious activities and even if they were later released after legal recourses were used by the institutions involved, being time-sensitive materials, and after loses and hardships, the deposit & cashing of US checks became a service that few insitutions decided to continue offering.

On the other hand, very few banks were accepting third-party checks for deposit, worried about the US regulator’s view of these checks as being high risk.

But times have changed. Fintechs developed remote-capture systems for digitizing the paper checks, regulators came with new laws and requirements for AML controls that came into place, not after several institutions were fined for lack of good controls. 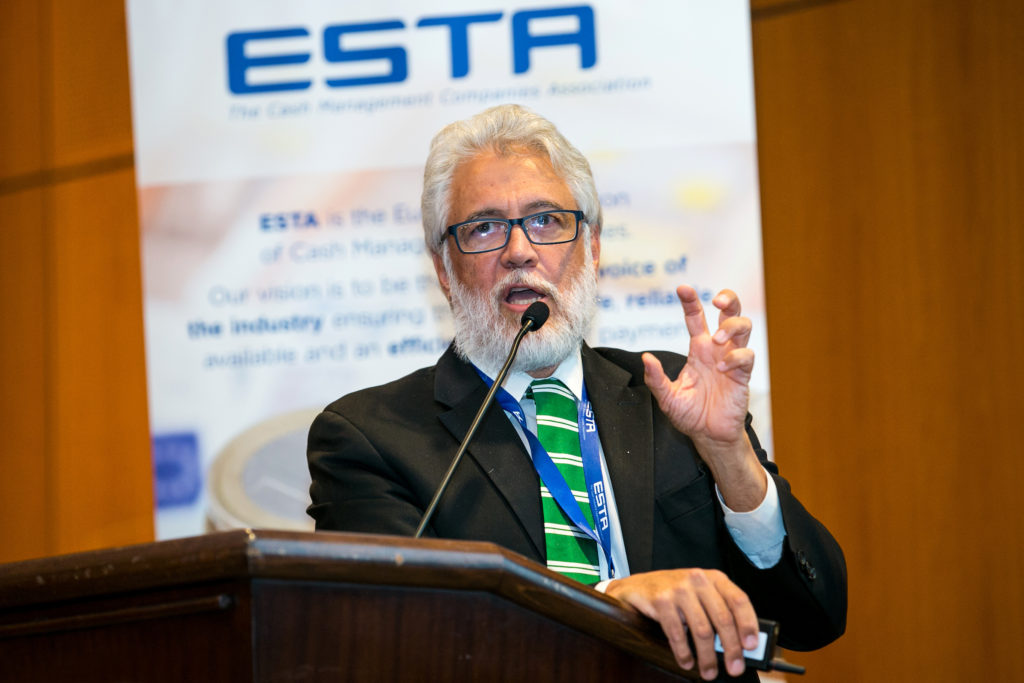 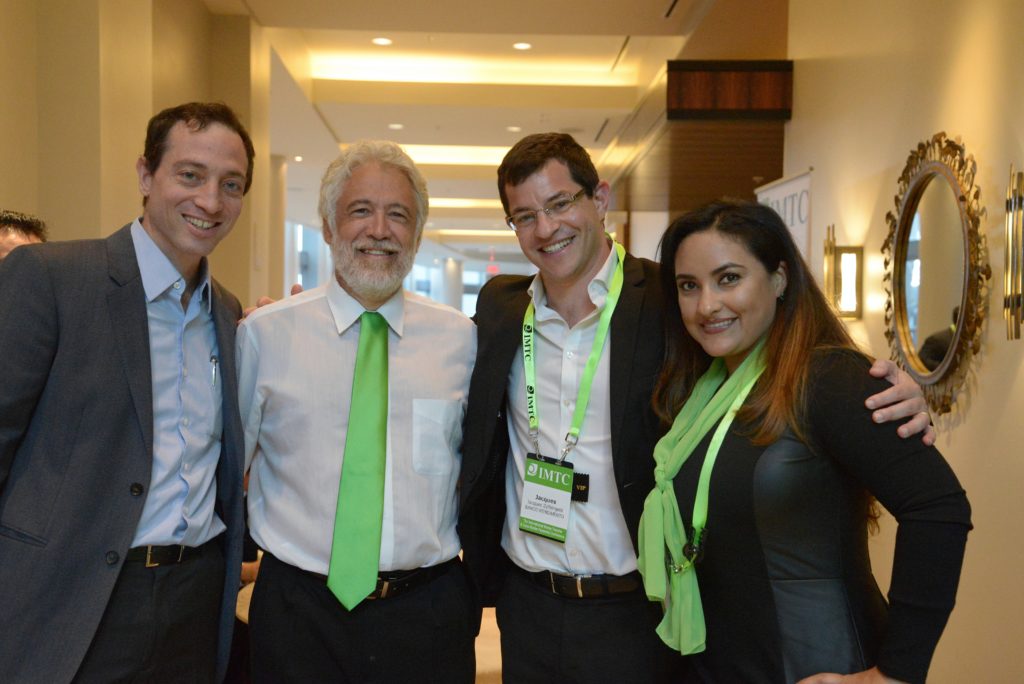 Mohr World Consulting is the premier consulting firm of the International Money Transfer, Remittances and Cross-Border Payments Industry. Mohr World is part of The Platinum Network, and its Online Community and the producer of the Remtech Awards,  the IMTC Conferences & the Regliance Conference.